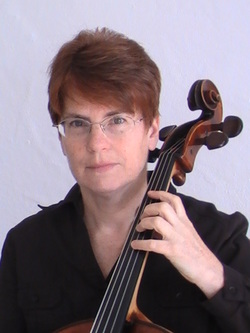 After moving to Europe to study cello performance at the Music Conservatories at Stuttgart and Mannheim, she began teaching at the Music School Plochingen in Germany and founded a Suzuki cello class which has grown steadily over the past 25 years.

In 2009, Carol was appointed to be a Cello Teacher Trainer for the ESA. In addition to conducting teacher courses, she has also been a guest instructor at Suzuki workshops in Germany, Great Britain and Switzerland.